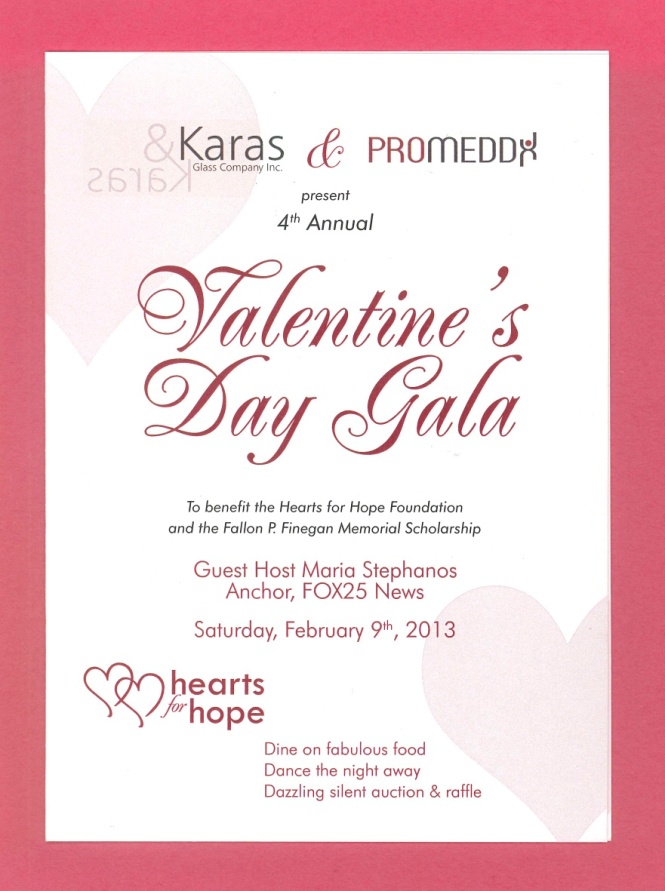 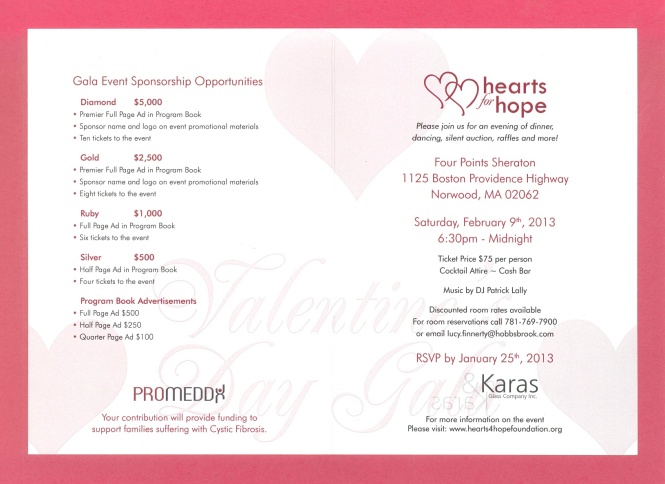 Born and raised in Groveland, Massachusetts, Maria loves telling people what’s going on in their community every night. She says covering news around the world, across the country, and especially in neighborhoods throughout New England is an honor.

Maria’s versatility as a reporter has lead to numerous high-profile assignments. She’s covered local, state and national elections, democratic and republican conventions, and a variety of breaking news stories.  Her political coverage has taken her from the halls of the Massachusetts State House to interviews with three U.S. Presidents.

Maria’s connection with New Englanders goes beyond delivering the day’s news.  She’s a popular emcee, narrator and speaker. She is equally at home in the stands of a Foxboro little league game!

Maria is an avid supporter of many charitable organizations including The Juvenile Diabetes Research Foundation, Action for Boston Community Development, The American Heart Association, Rosie’s Place, Relay for Life and The Make-A-Wish Foundation.

Maria came to FOX25 from WJAR-TV in Providence, RI where she covered spot news.  Her career has also included reporting for WCBS radio, WABC radio, NPR radio and WNBC radio.

Maria received an Associated Press award in 2000 for her feature reporting.   She holds a Master’s degree in Mass Communications from Emerson College.

< Previous Next >
+ Add your own event Eventbrite